History in Short:
Salauddin Yousuf Ibne Ayub -Short name  Salahuddin Ayyubi is a Great Muslim leader.His father's name is Nazimuddin Ayub. He was born in 1138 .  He led the Muslim military campaign against the Crusader states in the Levant. At the height of his power, his sultanate included Egypt, Syria, Upper Mesopotamia, the Hejaz, Yemen and other parts of North Africa. And He conquered the Crusader Kingdom of Jerusalem By Battle of Hattin in 1187.

Nizam2020
This is Mohammed Nizam Uddin is a Digital Marketer & SEO professional, able to do Facebook Marketing, Youtube Marketing, Link building, Google Top ranking, Bookmarking, Classified posting- I am a professional Freelancer. I am also proprietor of Nahar Nahian Exclusive collection which is an online store. Here you get all kinds of Fashionable cloth of man and woman, watch, cosmetics etc.

nizam8181
Fiverr
Seller
Hi! I am Nizam, I am a Google certified Digital Marketer and SEO professional, an expert in Facebook and Youtube Marketing, Link building, Google top ranking, Graphics Design, Video Editing, Content making. I completed a Long Training on total Digital Marketing and attend many practical projects. I can promote any business or product services to millions of people worldwide. I can understand the customer psychology and create effective web content to promote any business. I am very responsible for my work. It's my full-time profession.

Do Shopping From here

A place for design T-shirt 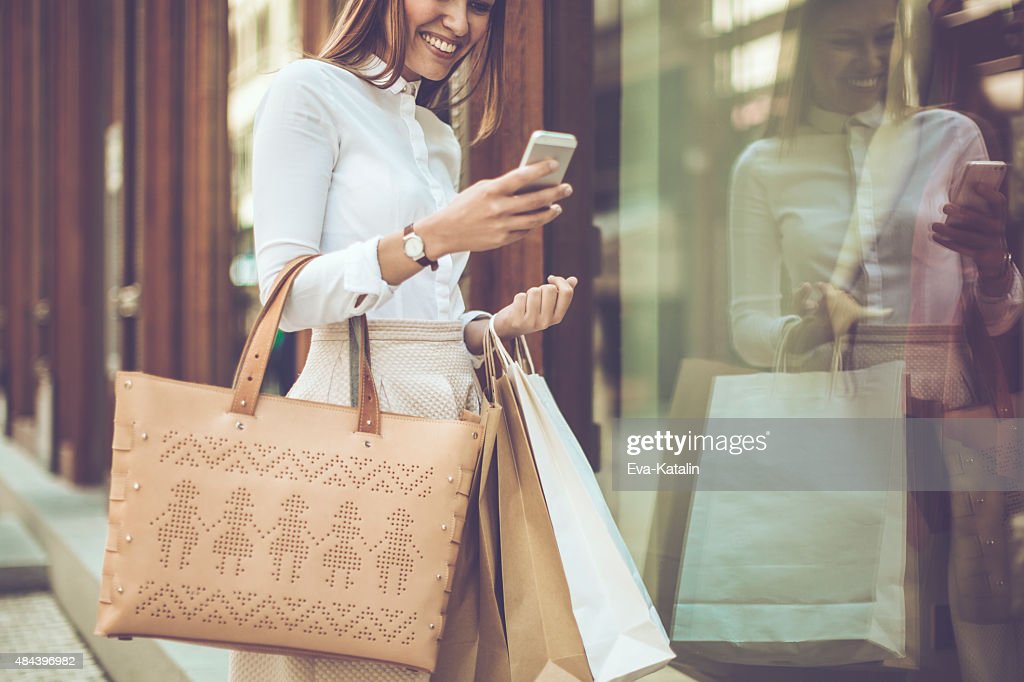 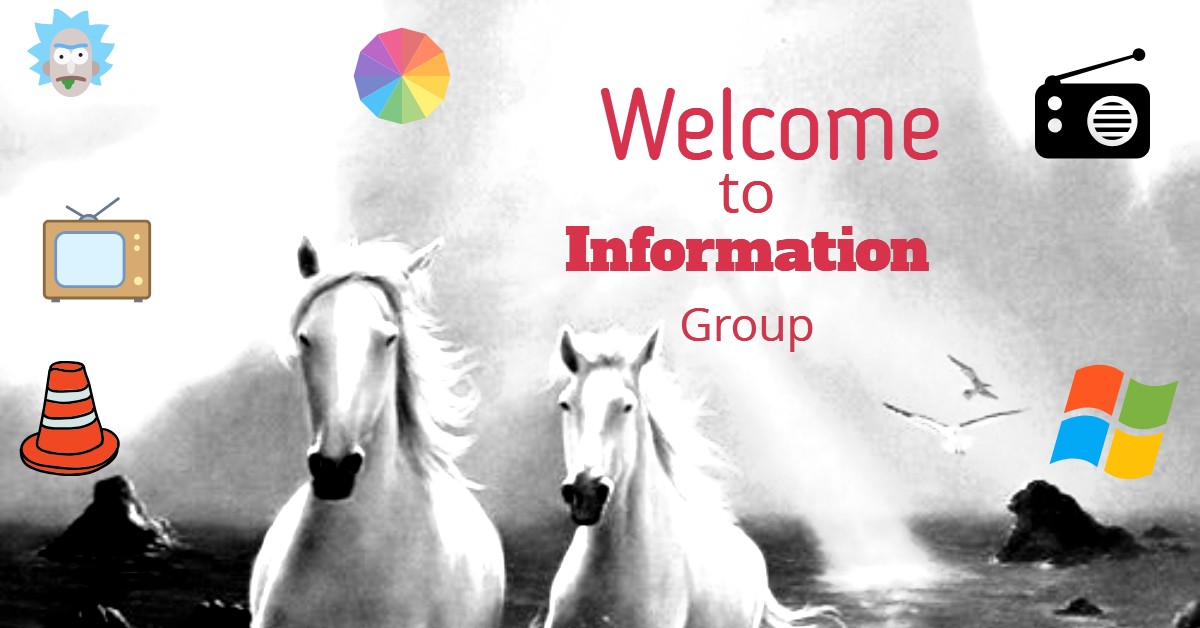 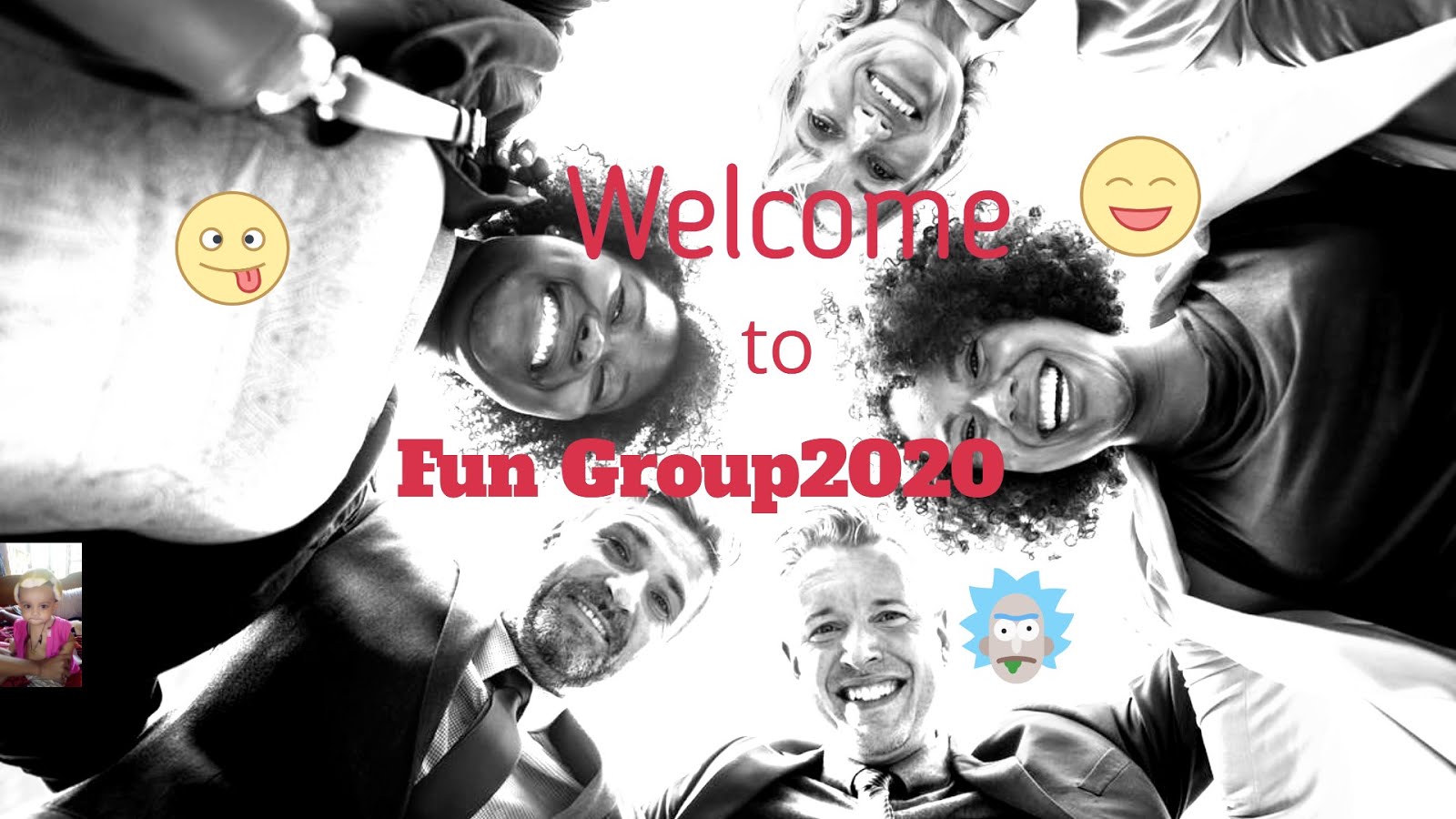 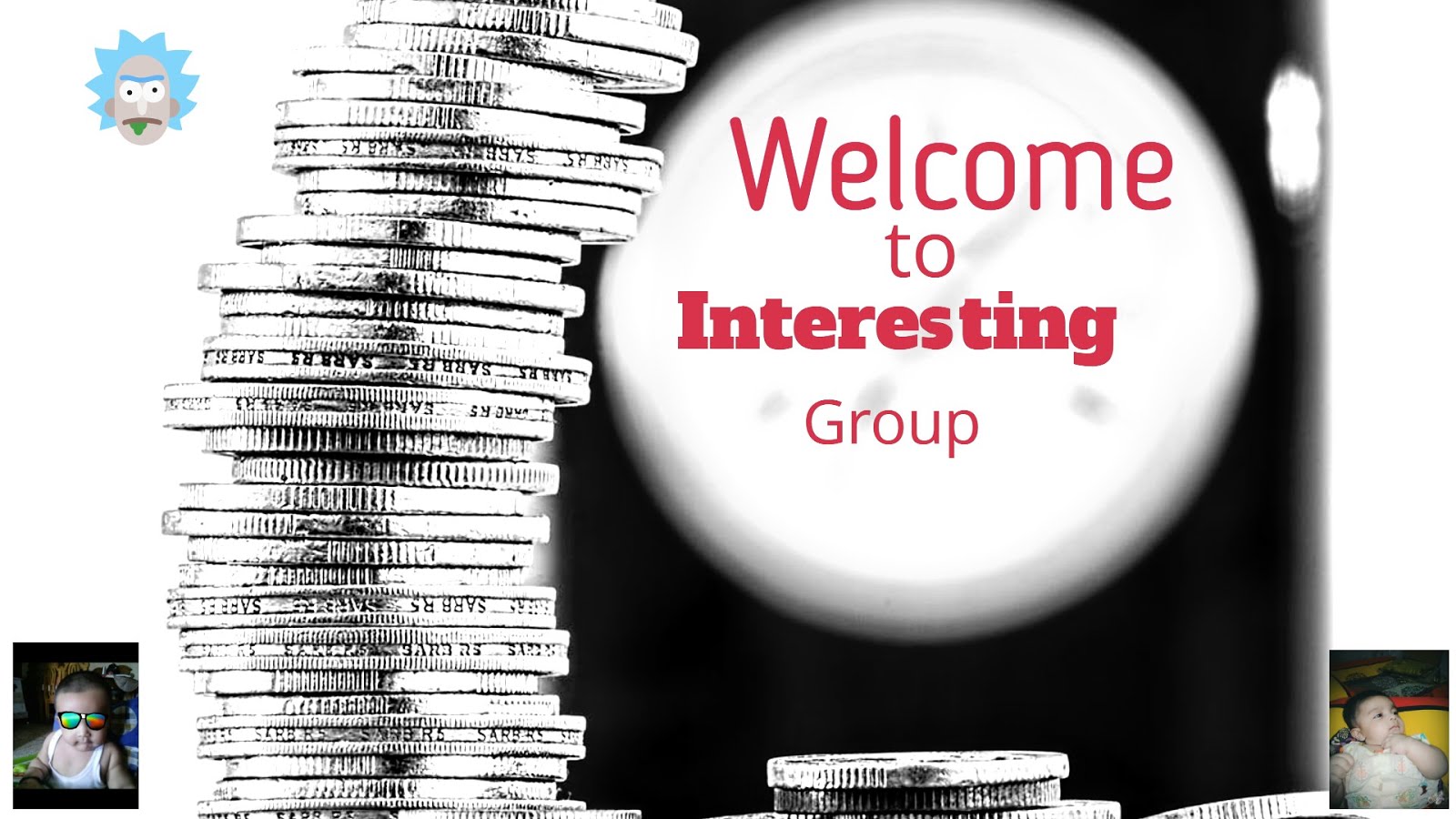 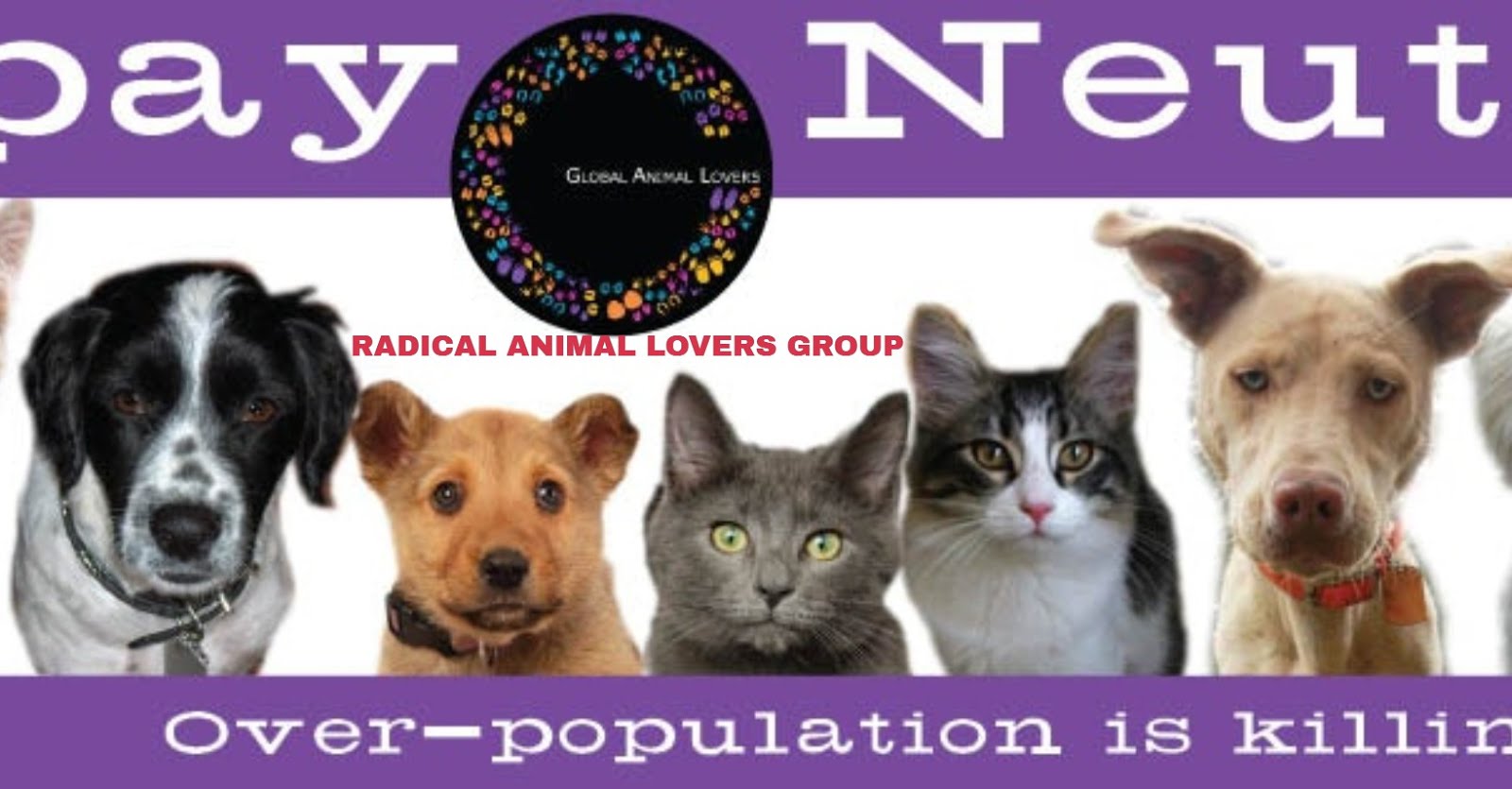 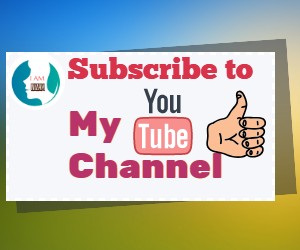 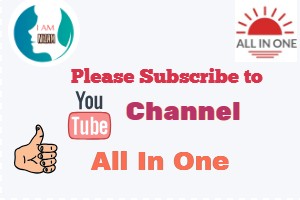 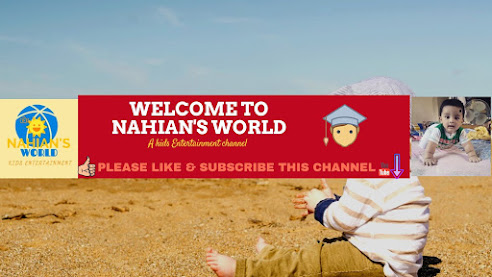